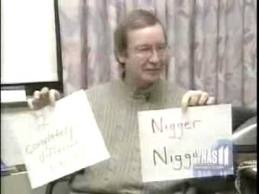 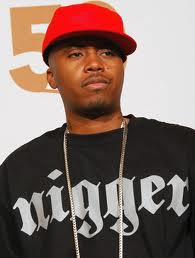 Self Hatred: The ‘N’ Word – A Term of Endearment or Enslavement

The first installment of the Self Hatred topic focuses on the usage of the word nigger in any form and how it effects the Black Community.

1. Should Black people use the word nigger in any form, and why or why not?

2. What does the word nigger mean to you?

3. How do you feel when Whites and other races use the word?

The most charged word in the English lexicon is nigger in all of its forms.  It stems from a place in American history that is linked to shame, pain, and misery.  Used as an insult to all people of African decent, this word is just as likely today to start a riot as it was in the Civil Rights Movement nearly 60 years ago.  However, through time and an ability to adapt the negative, Black people have turned the phrase into a “term of endearment,”  and something to be quasi proud of.  Use of the word in this manner has at times caused rifts between generations due to the negative connotation of the word to past generations.  Due to our inconsistency pertaining to the use of the word and who is allowed to use the word, the Black race comes off as confused and ignorant to their own history.  Does the use of the N word contribute to the destruction of the Black Community?

Please write in and respond to our 3 poll questions or post some questions that you would like to see asked.  These questions and more will be addressed during the discussion found on YouTube beginning on  4/5/2014.