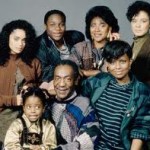 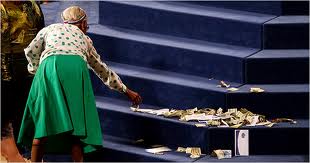 The Black Church: Its Social, Spiritual, and Economic Impact

Our third topic of discussion focuses on the Black church and its affects the Black Community.

1. Is the Black church still the cornerstone of the Black Community?

2. Does the Black church have an impact on the morality of the Black Community?

3. Do you think the Black church is corrupt?

In many ways the Black Community owes its existence to the Black church and its leaders.  Always at the forefront of the march towards equality and citizenship in the United States, Black preachers were often the leaders of movements and the voice of reason when it came to what was considered right and fair in the eyes of all mankind.  However, with the passing of time, the once elevated position of being a Black preacher has been relegated to an afterthought for the more recent generation of Black youth.  The few that still have the attention of the Black Community have either been caught in scandal or spend time and resources struggling to stave off anything that may cause their reputations to become tarnished.  The Black Church has taken an even bigger hit, with less and less influence over its dwindling congregation, resulting in less of an impact on the entire Black Community.  Has the decline of the Black church helped in the destruction of Our community?

Please write in and response to our 3 poll questions or post some questions that you would like to see discussed.  These question and more will be addressed during the discussion found on YouTube beginning on  1/28/2014.  This video was filmed June 23, 2012. 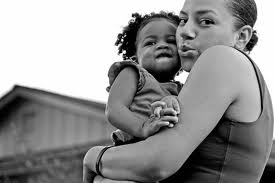 Parenting: Raising The Next Generation

1. Are single parent homes the new normal in the Black Community?

2. Is it wrong to correct someone else’s child?

3. Do you feel that our morals have changed and if so for better or worse?

There are a lot of problems within the Black Community, all of which may stem from this one category.  Parenting is the most difficult and consuming endeavor that exists in the typical human experience.  There is no one way to raise a child, and like the African proverb states, “It takes a village to raise a child.”  However, nowadays it is less and less common to see that proverb in action.  Based on the increasing number of outside influences, children seem to be less interested in doing what their parent(s) say and more focused on doing whatever makes them feel good.  Additionally, they have become more selfish because We as adults have become more selfish with Our time and patience with Our children.  Without proper guidance, we may be leaving the future generation to make critical decisions before their time.  How much is parenting to blame for the destruction of our community?

Please write in and respond to our 3 poll questions or post some questions that you would like to see discussed.  These question and more will be addressed during the discussion found on YouTube beginning on  4/15/2012.  This video was filmed Decmeber 10, 2011.